At age eight, Adam Khoo was expelled from school for misbehaviour and poor academic results. He was labelled “slow, forgetful and lazy”. Faring poorly at PSLE, he was rejected by his top six schools of choice.

When he was 15, Adam was exposed to Neuro-Linguistic Programming (NLP). He developed powerful study skills and learnt to set clear and measurable goals. He began to model the success strategies of top students. He wrote articles on memory-building, self-motivation and speed reading to help his friends improve their grades. Eventually, his articles were published by Teenage magazine. Having mastered the skills for effective learning, Adam topped his school for O-Level and broke records by being the only student in his school to be accepted into Victoria Junior College. During National Service, Adam wrote the first manuscript for I Am Gifted, So Are You! He was rejected by nine publishers before it was finally published. At National University of Singapore, Adam ranked amongst the top 1% of academic achievers and became a pioneer in the NUS Talent Development Programme. Once told that he was a bad writer, Adam made headlines when I Am Gifted, So Are You! topped the national bestsellers list, beating acclaimed international titles. He was 24 years old.

Spurred by his own experiences, Adam created the I Am Gifted! programme to help children and teenagers unleash their greatest potential.

A truly homegrown brand spreading its wings across the globe, I Am Gifted! went on to empower the lives of more than 480,000 students across eight countries/regions over the last decade.

Celestine
Student of School Of The Arts, (I Am Gifted! Graduate Year 2015) 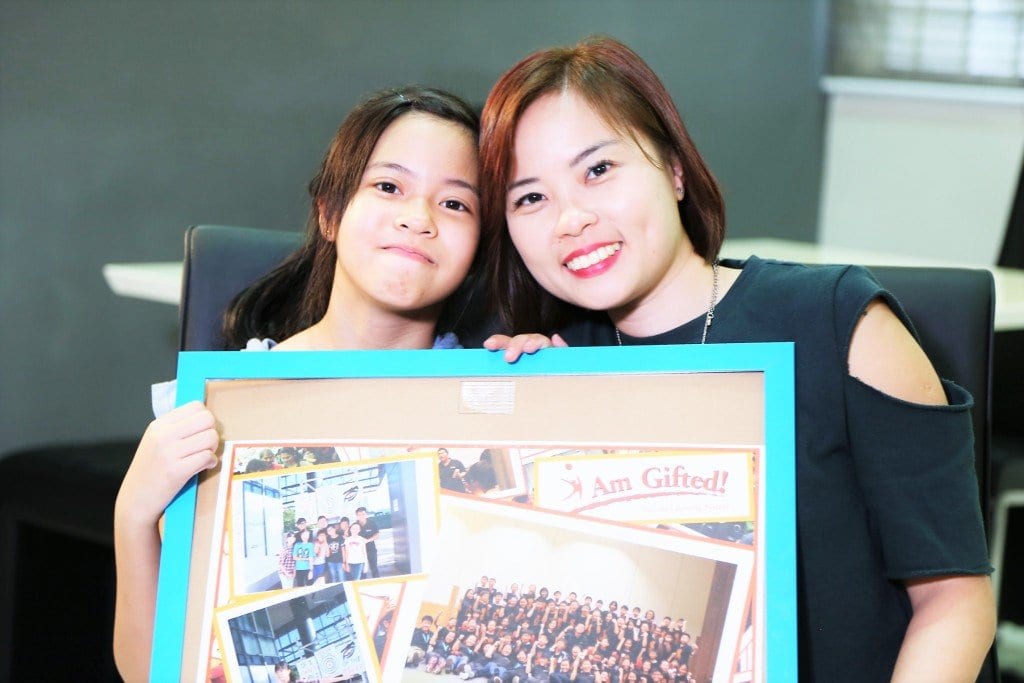 Celestine had poor study skills and no focus. Her grades were borderline for Maths and she failed her mid-year examinations in Primary 4. She was too shy to ask questions in class because she was afraid of being mocked. Even tuition in multiple subject did not help.

On top of poor school work, Celestine lacked focus and had no idea what she wanted to achieve in life.

She was totally engrossed with gaming. She spent three to four hours a day on Growtopia and Youtube and practically had her phone with her 24/7, apart from sleeping hours.

Her mother, Diane, saw a glimpse of hope when her insurance agent introduced her to the I Am Gifted! programme, which her own daughter attended and showed remarkable progress.

Celestine, being very artistically inclined, was a huge visual learner. The Key Idea Tree helped her summarise chunks of information into one page, and she can refer easily, cutting down her studying hours by more than half. She also find it easier to remember information using Super Memory techniques.

Diane was most impacted and touched on Graduation Night. “I think most of us have never seen our children being put out there to speak to an audience of hundreds of people and expressing their heartfelt gratitude to their parents. I saw many parents moved to tears because the children are so transformed from within. Celestine apologised for her bad behaviour. She promised to work hard and not to take things for granted. It was really impactful,” said the proud mother.

By the end of the five days, Celestine was motivated and upbeat. She was also determined to realise her dreams to pursue art at a tertiary level. I had never seen her so transformed before!

Her prelim results were a good representation of what the programme had done for her. She scored 83 for Maths, her highest ever! (Previously she was a C grade, and she failed in P4).

She won a Best Progress Award in P6. Her teachers were amazed at how she managed to pick up her grades and our relationship improved tremendously.

I was amazed at how much she managed to accomplish in just 2.5 weeks. Usually other students take months to prepare their portfolio. She was one of the 80 selected from more than 260 applicants for the Visual Arts programme!

Celestine chose sunflowers as her theme for her portfolio because she knew that I love them. She was pretty confident throughout the whole interview process. I believe this is one of the takeaways from the I Am Gifted! course.

I Am Gifted! programme arms your child with 3 critical skills to fully prepare for the future. Click to Tweet 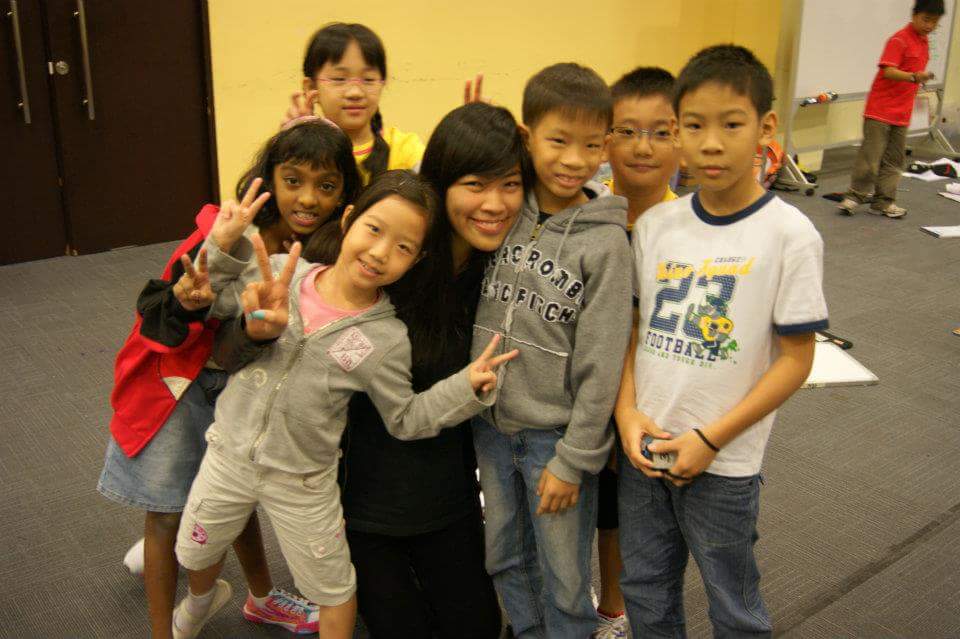 Cheryl attended I Am Gifted! Programme 11 years ago, when she was just 15. Since then, she had been actively coming back to coach kids and teenagers like her, before she left for Australia to pursue her law degree, where she also practiced law for a year before returning to Singapore to be with her parents. Today, she’s a training lawyer in Singapore.

Hear it from Cheryl!

Q: What challenges (academic/non-academic) were you facing before the programme?

Before the programme, I was not motivated to study and I didn’t really have any specific goals or knew what I wanted to do. I think my mum was worried I wasn’t going to pass my O Levels and could only get into ITE. She brought my brother and I to the preview and both of us just decided to sign up because Adam was funny.

Q: How was your experience of the I Am Gifted! Programme? What was your biggest takeaway?

I learnt a lot, I made many friends and I had a good time. I think the most important lesson I learnt from the programme is how I have to love myself first. If that is the first priority in my life, then I will do anything to give myself the best. This includes studies or for me now, my career. I strive to do the best so I can give who I love most the best. It’s been 11 years since I’ve attended the programme but I still remember when I first learnt how to speed read. Honestly because I did law so this was actually helpful for me when I went to university.

I wasn’t close to my parents before the camp. I’m very short-tempered so I tend to snap at my mum sometimes but instead of not feeling sorry like before, I become aware of how she felt and I stop myself from hurting her more with what I say.

Q: Do you remember the goal that you set for yourself during the programme?

Yes. I remember I drew up goals to be a lawyer. I graduated with my law degree in 2014 in Australia and I’m now a full fledge lawyer in New South Wales. I practiced law for less than a year before I had to move back to Singapore this year.

Q: What is your proudest achievement till date?

That would probably be getting admitted as a lawyer. During the four years in university I struggled so much and always felt like I couldn’t pull through the exams to graduate but here I am five years later.

Q: How did your experience in the camp affect who you are today?

I’m thankful because for at least six years after I attended the programme I always went back to coach and be part of more camps and impart what I have learnt to the younger ones. And each time I do so I remember all the things I have learnt and it keeps me going.

Q: What is something that you would like to achieve now and how is what you learnt going to help you achieve it?

I actually have a goal to purchase my first apartment in Milsons Point. This is a suburb in Sydney. One of the principles we learnt at the camp during the swinging log segment is that we persevere through obstacles and do our best to reach our goals. I think that is what I have to do at this point in my life; overcoming all these obstacles and finally buying my apartment in a few years down the road.

Q: What do you think are the skills that young adults need to succeed in life?

Q: What do you have to say to parents who are interested in sending their child to the programme?

I think if you will regret either way, why not do and regret rather than not do and not know? One of the things I have learnt is that if you never ask you will never know. With the same principles, if you never send them to the camp, you will never know. A tiny investment of time and money might bring you a return that you may never buy in the future. So why not trust us for a few days and let your child go through a full learning journey on their own? 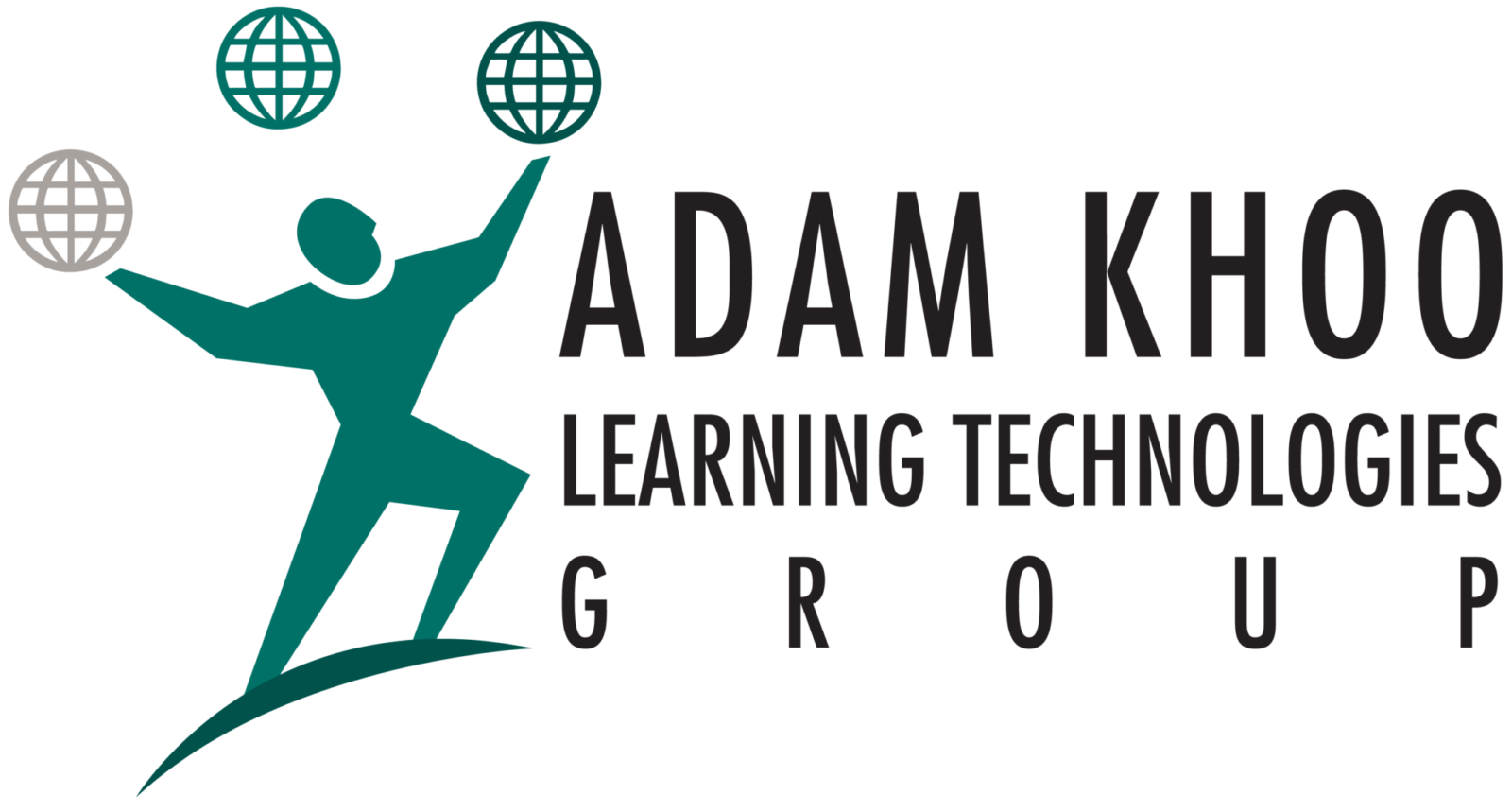 Want to be listed on our website? Head over to this page to submit your info online!