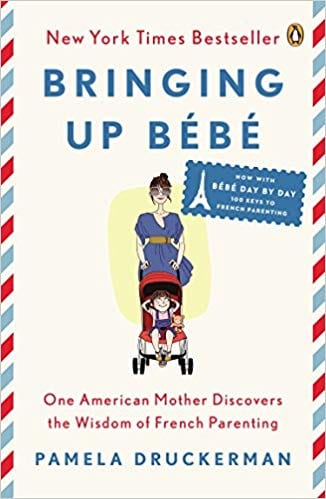 This review (at the time of writing) had nothing to do with France winning the World Cup 2018. I picked up the book after coming across several articles on French parenting:

This French method completely shifted the way I parent

Bringing Up Bébé: One American Mother Discovers the Wisdom of French Parenting recounts author Pamela Druckerman's experiences raising a child in Paris, where she found French kids to be way more well behaved, polite and autonomous than their American counterparts, and are adventurous eaters who don't act like vegetables are poisonous alien appendages.

While doing her investigative parenting in Paris, Druckerman discovers how the French have managed to be involved in parenting without becoming obsessive.

She devotes quite a number of pages to sleep research and how French parents “teach” a healthy baby to sleep through the night when he’s just a few weeks old, without the baby ever “crying it out”. Some of the sleep rules seem to make sense, but I can’t vouch for them as individual mileage will obviously vary. The part about breastfeeding, however, may give some mothers pause.

Druckerman also spoke with Walter Mischel, author of The Marshmallow Test: Understanding Self-control and How To Master It, about French parenting and tries to draw a link that “making children delay gratification – as middle-class French parents do – actually makes them calmer and more resilient”. According to Mischel, capitulating to kids starts a dangerous cycle: “If kids have the experience that when they’re told to wait, that if they scream, Mommy will come and the wait will be over, they will very quickly learn not to wait. Non-waiting and screaming and carrying on and whining are being rewarded.”

And that could be a problem down the road.

“Do you know the surest means of making your child miserable?” Asks the philosopher Jean-Jacques Rousseau. “It is to accustom him to getting everything. Since his desires grow constantly due to the ease of satisfying them, sooner or later powerlessness will force you, in spite of yourself, to end up with a refusal. And this unaccustomed refusal will give him more torment than being deprived of what he desires.”

Bringing Up Bébé is full of the collective parenting wisdom of the French, not just from luminaries such as Jean-Jacques Rousseau, Walter Mischel and Françoise Dolto (who was also covered extensively in the book), but also from Druckerman's interview subjects who offered many interesting anecdotes.

However, this is not a recommendation to ditch your parenting approach in favour of the French way of parenting, which might sound a tad too laissez-faire, if everything in her memoir is accurate. There are also some things that you might not readily agree because of what you've read elsewhere (e.g. the part about praising your kids). Read this book less to be inspired, more to be entertained. One annoying thing, though, is the author's tendency to use transitional words like “au contrariaire”, “to the contrary” almost ad nauseam.

This edition also comes with “Bébé Day by Day: 100 Keys to French Parenting”. If you’re too lazy to read the entire book, you can skip to this section, which provides a gist of practically everything you would have read.

Contrast this with Russian parenting https://www.fatherly.com/love-money/russian-parenting-no-bedtimes/ 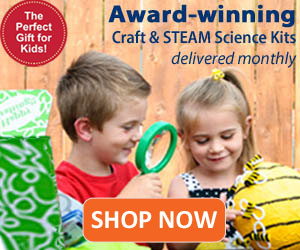