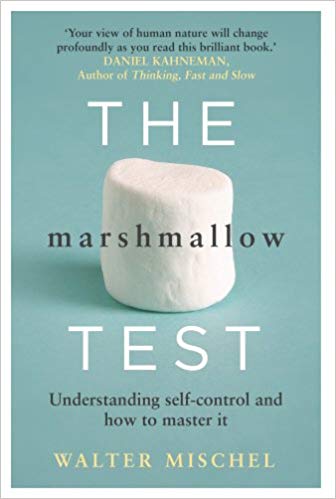 First things first. This is not a self-help book. If you're reading it expecting to find some kind of magic panacea for the lack of self-control, you will be sorely disappointed. Instead, Walter Mischel delves into his in-depth study of the psychology of delayed gratification and how this is often a predictor of future successes in life.

The Marshmallow Test: Understanding Self-control and How To Master It is, however, not an easy book to understand if you're not grounded in psychology, or if you fall short of a decent level of comprehension. There are elaborate discussions of many dense subjects, including the “hot” and “cool” systems of the brain, nature vs nurture and the role of executive function (EF), which the author says is the key to the mastery of skills (such as self-control).

Even when it comes to the advice on how his findings can be applied to everyday life to help with self-control efforts, the mathematical model may be too hard for casual readers to grasp and apply consistently. The mathematical model appears in the last two chapters of the book.

Fortunately, the author tries to simplify things at times. For example, in chapter 7, he uses the analogy of a library to explain the combined influence of nature and nurture:

Consider all the information contained within a library that houses thousands of books as a metaphor for the human body, which “houses” about twenty thousand genes. Each book in this DNA library contains words arranged into sentences. These DNA sentences are genes. The sentences are further organized into paragraphs and chapters. These are modules of highly coordinated genes that function together, which are further organized into books, which are further organized into sections of the library (tissues, organs, etc.). Here is the critical piece: the overall “experience” of the book reader visiting the library is not simply the sum of all the books in the library. The experience of the reader depends on when he visits the library, who joins him, what sections he visits, what parts of the library are open or closed at the particular time, and which books he pulls off the shelves. In short, what gets read, the genes that will and won't be expressed, depends on the enormously complex interactions between biological and environmental influences.

Apparently, style of parenting also matters. In chapter 17, Mischel writes that “French parenting is reputed to raise preschoolers who can be taken to elegant restaurants in Paris where they ostensibly sit quietly and wait for their entrecôte with haricots verts while their parents enjoy an aperitif.”

To raise ideal kids, one Chinese American mother offers a long list of what should be forbidden, including sleepovers, play dates, TV, computer games, and any grade lower than A. That is the formula in 2011 that Amy Chua proposed in her [Battle Hymn of the Tiger Mother] to raise a child who's likely to excel at playing either the violin or the piano and be number one in every class (with the possible exception of gym).

More importantly, Mischel says that the best answer to the “What can we do to help our children?” question is to model what you would like them to become. He highlights a study that suggests that if you want your children to adopt high self-reward standards, it's a good idea to guide them to adopt those standards and also model them in your own behaviour. If you aren't consistent and are tough on your children but lenient with yourself, there is a good chance they'll adopt the self-reward standards you modeled, not the ones you impose on them.

According to Mischel, one way to master self-control is to instruct ourselves what to do in the face of temptations using If-Then implementation plans (e.g. “If I approach the fridge, then I will not open the [fridge] door” – for those who want to control over-eating.). And the more often we rehearse and practice these implementation plans, the more automatic they become, taking the effort out of effortful control.

You may also wish to read the account of how the author, a chain smoker, managed to quit smoking using his understanding of the hot and cool systems that determine the level of self-control a person can exercise. That's in chapter 10.

Oreo has upped the ante on the marshmallow temptation: https://www.fatherly.com/news/oreos-new-rocky-road-trip-cookie-marshmallow/ 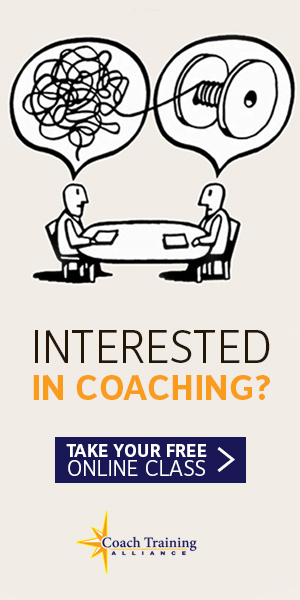