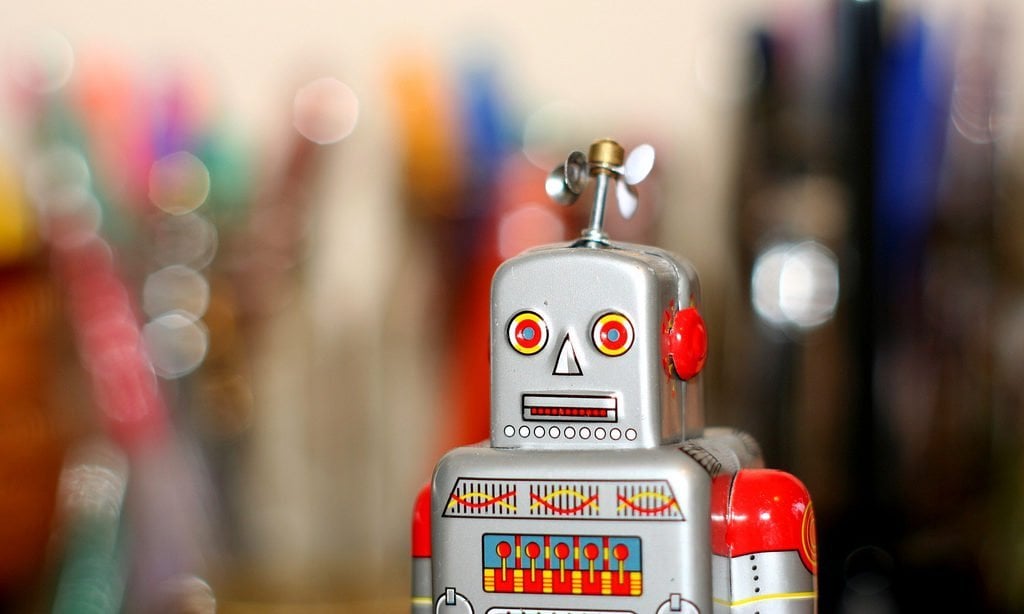 In case you were unsure, a humanoid robot resembles a human, however basic or abstract. Some have a torso with a head, two arms and two legs, and then there are those that might only have part of a body, say from the waist up, or only the face. There is also a humanoid robot with a ‘face’, ‘eyes’ and a ‘mouth’, and there are male and female ones: the males are called Androids and the females are known as Gynoids.

Young children who are exposed to robot toys that have lights, play music and have sound effects can have their sensory skills enhanced. Even something as simple as pushing on the different interactive buttons can help children develop a sense of proprioception and spatial intelligence, while a robot that interacts and speaks to children helps them develop vocabulary and social skills.

Even more exciting are the most recent studies that show how a humanoid robot is being used as a tool in therapy sessions for children with autism.

There is a humanoid robot for children as young as six and seven, all the way to 106. And while some come in one piece, and others in pieces, they all come in peace. 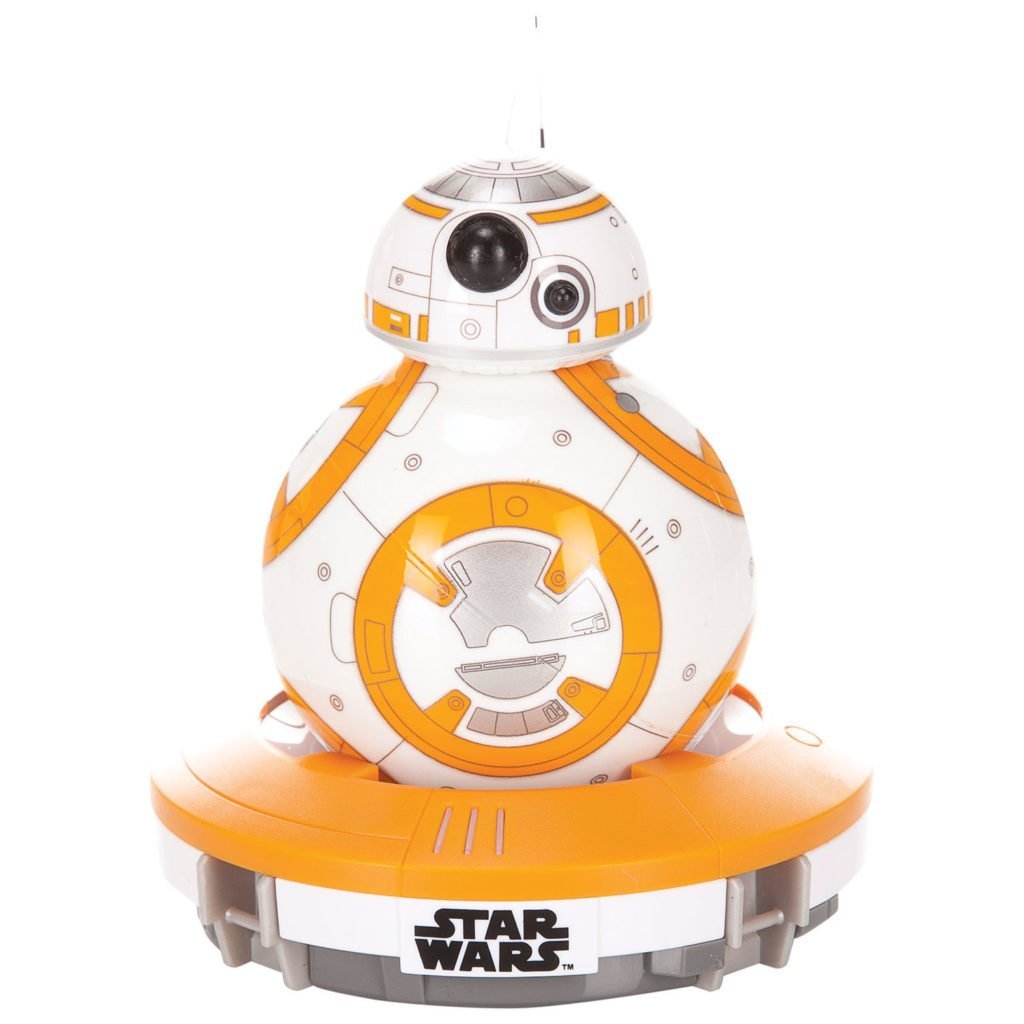 While BB-8 might not resemble the general appearance of the human body’s shape, it does display some human features. You can control his movements with a smartphone or tablet and he’ll also listen to and react to your voice. His behavior evolves as he spends more time with you. An added bonus is the ‘watch with me’ feature—watch Star Wars: The Force Awakens with him by setting him in his charging base and watch his reactions along with the movie. 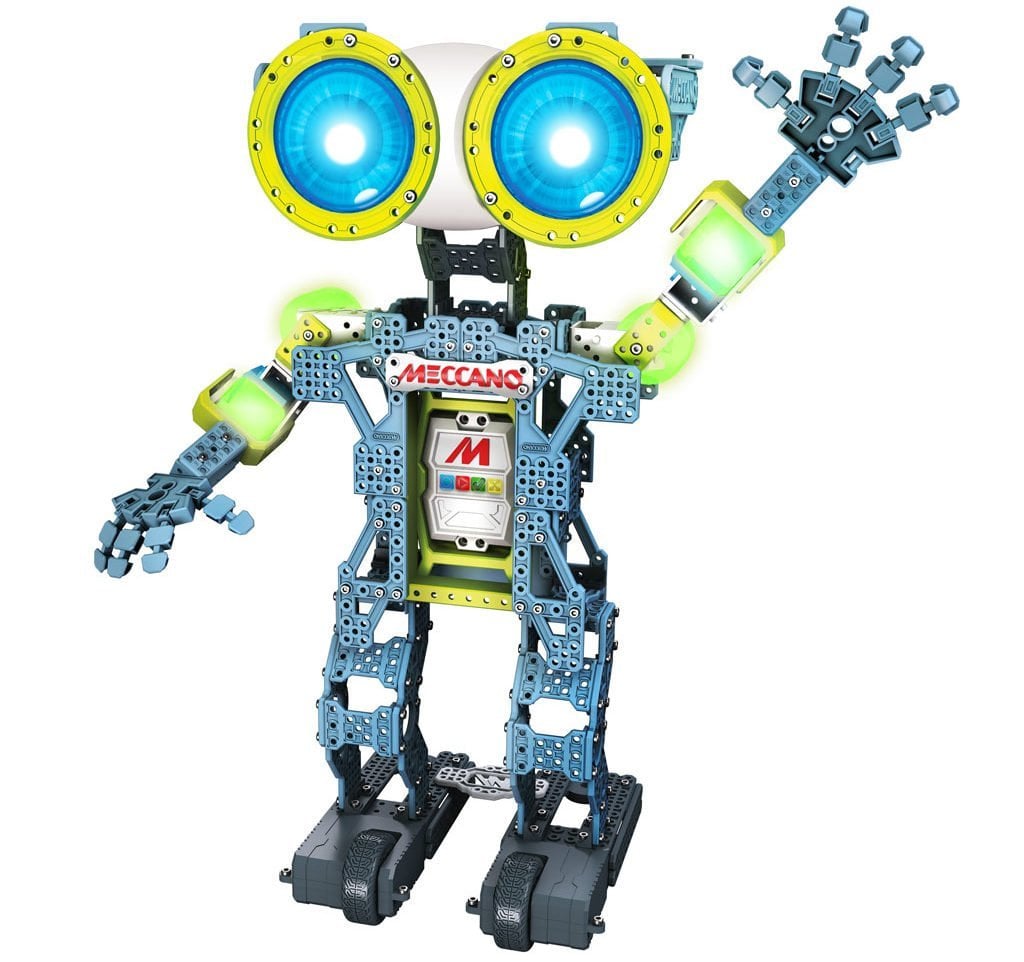 With the Meccanoid XL 2.0, you get to build your own robot with high quality, durable pieces and real tools—all included in your set—who stands two feet tall, has six different motors for amazing movement, articulating arms and head as well as motorized feet.
Not only do you build your own robot, you can program his LED eyes with over 500 colors and there are three innovative ways to program him including Learned Intelligent Movement, Ragdoll mode, and Drag and Drop programming. This is done through the Meccanoid app that can be downloaded to a smart device.  He also knows more than 3000 pre-programmed phrases, can tell you stories and knows a whole lot of robot trivia. 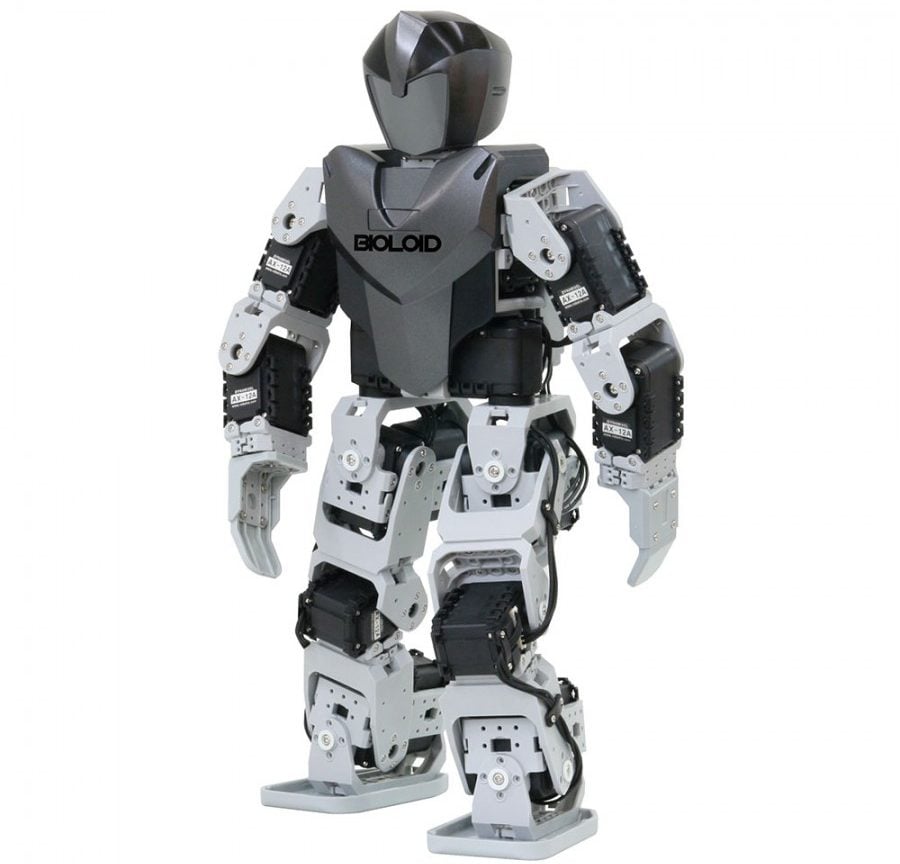 The Bioloid Premium Kit is for serious robot enthusiasts. It combines a flexible construction system with an Intelligent Micro Controller and Sensors that brings your creations to life. Its flexible design enables the construction of an unlimited number of robot shapes: so far there are 39 documented shapes that include simple wheeled robots all the way to advanced humanoids and even hexapods. At the moment this is probably the best humanoid robot on the market and you need to be aware that it’s not a toy. Although the manufacturer’s recommended age is 10 plus, we think this is for more advanced builders, and it’s going to take some skill, some time and a lot of patience. 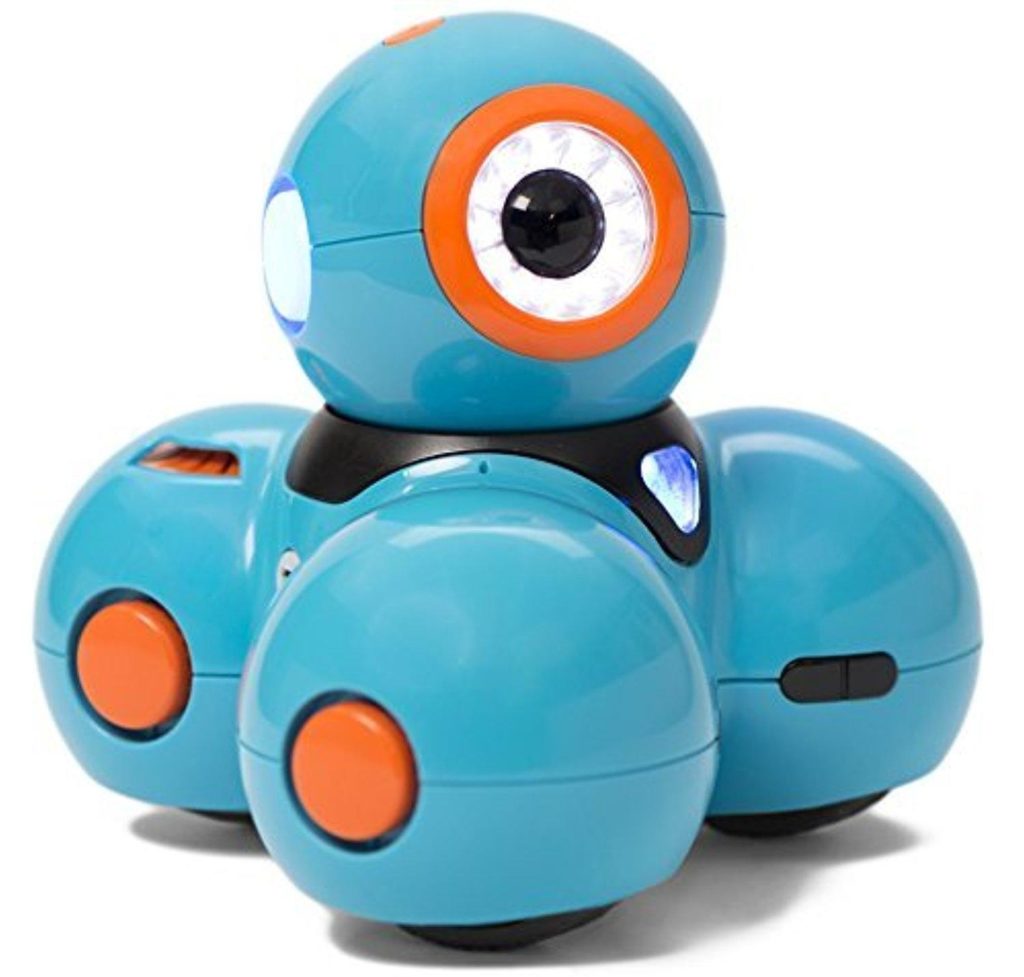 One of the sweetest humanoid robot toys for children ages 8 and older is none other than Dash. He can sense his environment, be programmed wirelessly and he can move, dance, make sounds, glow, and react to voice input; in fact, he can do anything you set your mind to. There are some awesome apps available for Dash on iOS and Android and if you’re wanting to introduce your children to technology and robots, this is the humanoid robot to do it with.